I’m so super tired and need to go to sleep (it’s midnight here).  But I just want to jot down about our first couple of hours in Paris before I forget.

We arrived in Paris at about 8:00pm local time.  Isabelle was tired after being woken up on the train and everyone else was abhorrently hangry after being denied afternoon tea AND dinner (train food was ridiculously expensive – even by my standards).

The Paris train stations are HOT.  More so than the English ones.  I felt like I was going to pass out from heat exhaustion, along with audial exhaustion from all the “I’m hungry” whinging that I had to listen to.

After a lot of wandering around arguing over whether Nord was the name of a place in Paris or if it meant North, purchasing tickets from a machine in French (FYI – ticket in French is billet -I’m totally mastering this language) and finding the correct train we were able to board along with 80 other people who were crammed in to the carriage with us.

Rohan had his backpack on, which is bigger than him, and in the train he kept swinging around and consequently knocking all the French people over with it.  He would then say “bonjour” or “merci” as we had not taught him how to say sorry in French.  An argument erupted between Ben and the two members of our household who are actually learning French and myself over whether the word ‘sorry’ was ‘pardon’ or something else entirely.  I said it was “pardon” (pa-don) and they said that they couldn’t remember what it was, but it definitely wasn’t that.  I was right.  Sorry is pardon. I think this will become our most used French word.

The 6 of us with our ginormous backpacks on completely blocked the door of the train as we were only travelling one stop and didn’t want to miss getting off.  When we pulled up at our station we all waited patiently for the door to open whilst 20 Parisians stood behind us yelling something about a “bouton” (pronounced boo-ton).  I’ve now realised that they were telling us to “appuyez sur le bouton”, which means push the button.  Who knew??? English train doors just opened automatically.

It only went down hill from there.  While struggling to put my ticket in the machine and then walk through the turnstile I accidentally got Ben’s wheely backpack caught.  As the bar of the turnstile turned to upwards, the backpack handle became stuck on the sideways bar and I was unable to get it off, leaving a queue of frustrated travellers in my wake (these were all hangry Australian’s).  Luckily a nice French bloke came to my rescue and pointed out the exit that people with baggage should take.

Another kind French lady, after watching me struggle to get Ben’s wheely backpack up the stairs, helpfully pointed out the “electric” stairs just 20m away.  Isabelle and I immediately abandoned our troop (who were already halfway up the stairs) to go and find these elusive electric stairs.  The rest of my hangry troop were not happy at being deserted and panicked when, having arrived at the top of the endless stairs, we were no where to be seen.

Ben rang me to seek information about my whereabouts and I breezily told him to use “Find Friends” on his iPhone.  “It doesn’t work underground!!” came his frustrated response.  “Well Isabelle and I are above ground so keep climbing and you’ll find us”.

We made the trek to the apartment and marvelled at the stunningly beautiful French apartment buildings that were all characteristically void of any “visual pollution”.  I wish they could show the same concern to actual pollution, as there was rubbish on the ground everywhere.  Isabelle suggested that they need to have a “Clean Up Paris” day similar to the “Clean Up Australia” day that she seems to be aware of but has never partaken in.

Our apartment is gorgeous and filled with antique furniture and charm.  Isabelle and Rohan LOVED the balcony and stood on it shouting “Bonjour” and waving at everyone they saw.  Not sure if this is classified in France under “visual pollution” or “audial pollution”.

As it was now 10pm we decided to order Uber Eats.  This was surprisingly difficult when you can’t read French and it seemed that every menu item contained cheese, which would not go down well with Rohan.  In the end I just ordered from O’Taco and crossed my fingers that the food was not spicy or containing of frogs legs and snails.  To be safe I ordered Rohan some nuggets and chips (frites).

Ben went down to collect our food and said “Bonjour” to the Uber-eats bloke.  Apparently his response was not a reciprocal “Bonjour” but an incredulous “where are you from??”  Ben’s bonjour must have been so badly pronounced that the shocked bloke was unable to determine what kind of accent it was spoken with.

Everyone ate their dinner and went to Bed.  Rohan was devastated that his first French meal did not contain dessert, as he had heard on the grapevine (and I keep reminding him) that every French meal is followed by dessert.  Oh well!! There is always tomorrow!!!! 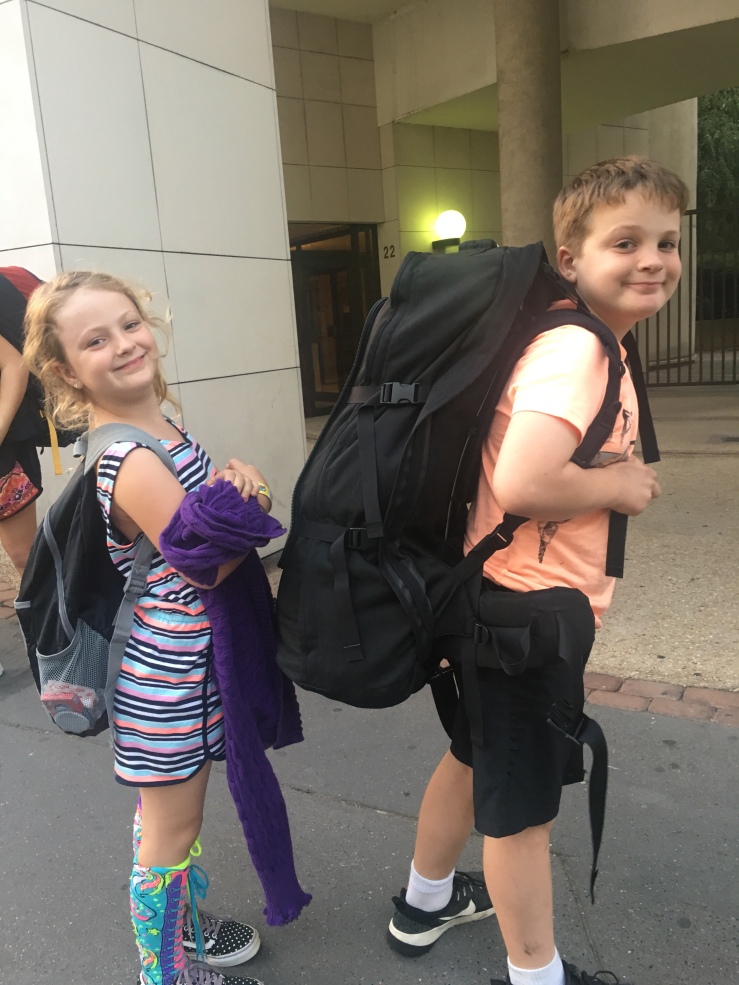 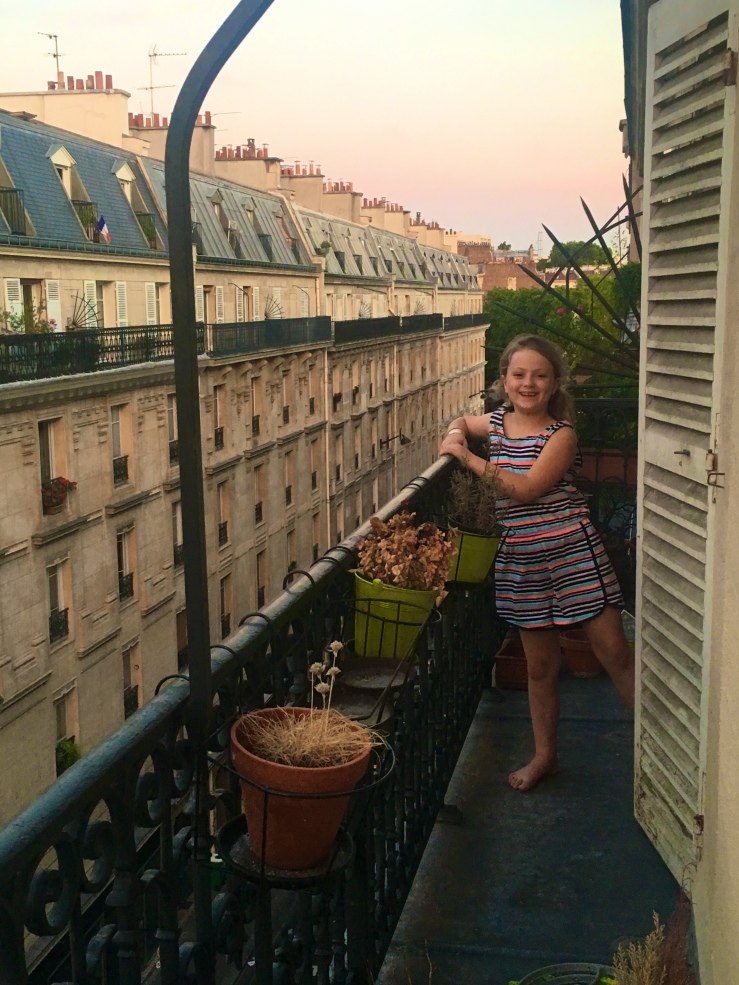 1 thought on “How to embarrass yourself in Paris – part 1.”