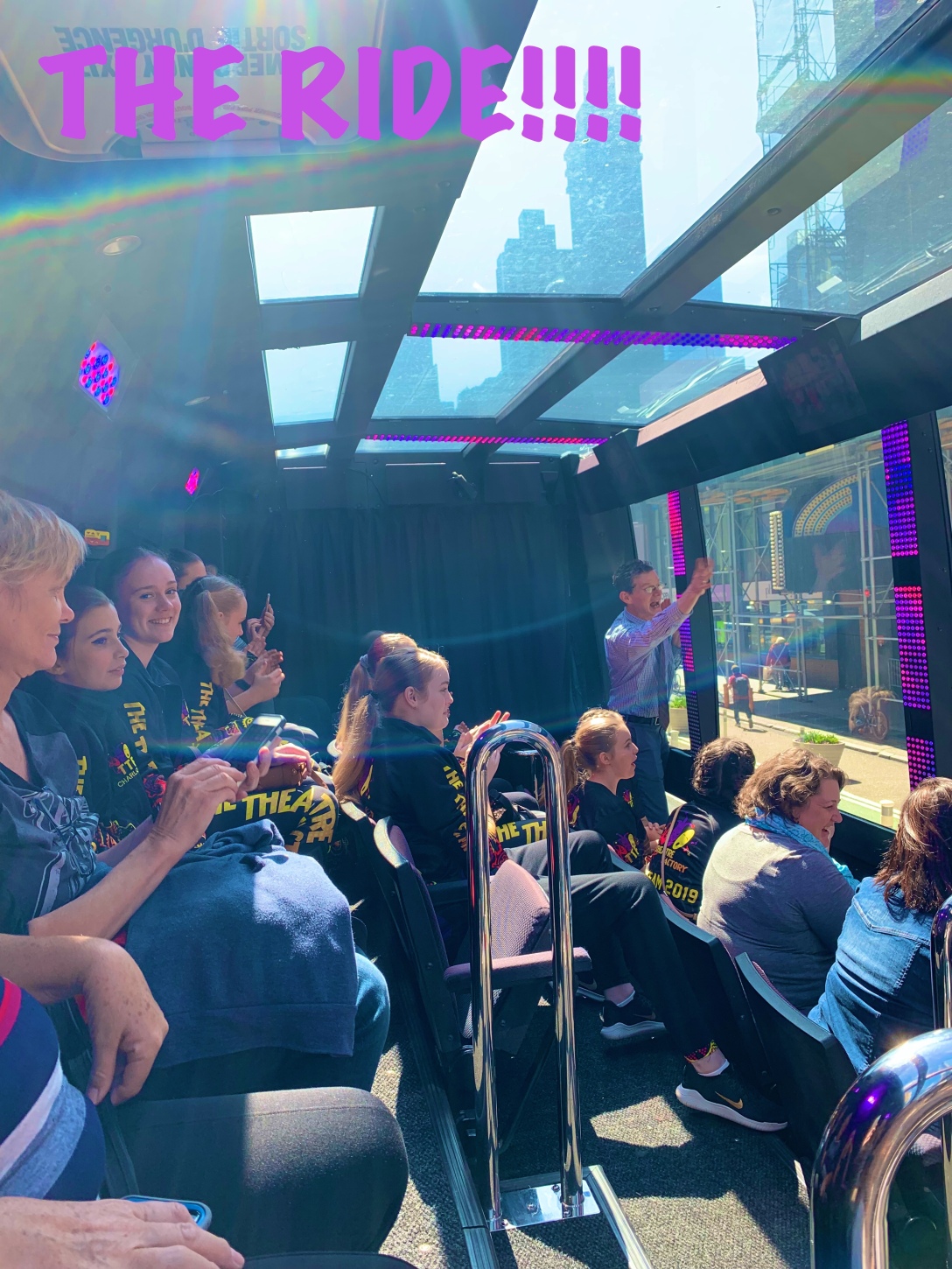 Our second day in New York was overflowing with back to back activities, each sounding exceedingly unenticing to a person whose main goal in life is to wander around in pyjamas, sit in parks and take frequent naps. I had been out the night before (for your reference: https://nobeladventures.com/2019/04/08/my-night-as-a-proper-new-yorker/#more-884 ) and was feeling ever so seedy and very much fatigued.

The first activity for the morning was a behind the scenes tour of the Gershshwin Theatre, where Wicked is performed. I feigned illness (or perhaps I actually was ill – can’t remember) and weaselled my way out of having to attend that activity. I think I spent the morning writing the blog I linked to above “My Night as a Proper New Yorker”, which has proven to be my most popular blog so far I’d say it was a morning well spent. I can’t comment too much on the tour, as I had declined to go, but the other dance mums gave it very mixed reviews. Those that had seen Wicked LOVED it and those that hadn’t seen Wicked yet said it was “meh” and that “I didn’t miss much”. I have fantastic instincts. Every time I have opted out of a group activity I have been told by that others were jealous that they weren’t as wise as I and also wish they’d ditched.

The second activity I begrudgingly went along to, for no other reason than to create the illusion that I am a supportive mother who is interested in having shared activities with my children. For the record, I LOVE my children and shared activities. It’s just that there are some activities that I know they will not like (e.g. the previous day’s slow moving bus tour). These activities, disliked by all, end up being unpleasant for all involved AND the second activity on the day’s agenda was ANOTHER BUS TOUR.

My expectations were immensely low. So low in fact, I’d bought along my kindle so I could read on the bus. The Bus tour we were booked on was called “The Ride” and I knew nothing about it other than that we would be on a bus and driving around New York. After this tour, the kids were going to be performing a flash mob on the streets of NYC somewhere or other and then hustling back to the hotel to get ready to see Aladdin the musical.

The Ride was SENSATIONAL!! I am happy to report that yet again my instincts (to join this activity) were right on point. The Ride is an interactive bus tour with Stadium style seating facing a huge window on the side of the bus. Rather than the seating facing towards the driver, it looked out on to the street. We had two hosts who must double as comedians as they were hilarious!! Their commentary as we drove around the streets of NYC had us all in stitches. It wasn’t scripted either as they would crack jokes about random things we saw and provide us with information that wasn’t the usual ‘boring’ stuff. There must be an abundance of talented comedians in NYC in order for a bus company to nab two absolutely crackerjack artists.

In between the comical play-by-play on the happenings of the streets of NY we were surprised when many seemingly ordinary NY-ers burst into a street performance for our entertainment and pleasure. We had a ballerina, a rapper, musicians, dancers… and I’m sure many more performances that I have since forgotten as I’m so far behind in my blog. All in all, if you are going to do any bus tour of NY – DO THIS ONE!! They offer a few different themed tours and I would have liked to have tried the others. I will have to save doing them for when I move to NY to pursue my writing/acting-as-a-cadaver career.

The Ride we went on was called the Entertainment Ride and google informs me it usually costs $69p/p for 90 minutes. Google also informed me that you can sometimes get tickets on Groupon. Our tickets were purchased as a group and were part of our package so I have no idea what they cost. Information on the ride can be found here: https://experiencetheride.com/sightseeing-attractions/the-ridenyc/

After exiting the ride our group prepared for our flashmob, which ended up being a performance for the next lot of spectators who were on The Ride. Kids absolutely killed it and performed like true professionals.

The flashmob was followed by a frantic walk back to the hotel in amongst the million other people in Times Square walking frantically to somewhere very important, a quick change into our finest outfits and a bite to eat before another frantic walk back to a theatre to see Aladdin.

I have already seen Aladdin and generally, I only like to see things once but this was my first Broadway show so I tried my best to get excited. Kids all looked so nice dressed up and Isabelle was ecstatic. She was so thrilled in fact that the lady serving drinks in the foyer gave her a free drink and cup. I bought the girls a lollipop to keep them from moaning about hunger pains during the show (they didn’t really have much dinner) and lollipops looked to be the cheapest menu item that would last the longest time. SIX DOLLARS is what a lollipop at Aladdin costs. That is USD too!!! I did my best to breezily pass over my credit card to the girl like paying $18USD for 3 lollipops was the most natural, normal thing I have ever done. This is the same girl who had given Isabelle a free cup and bottle of water (valued at $15) so I just pretended I was paying for that instead.

I spent the entire time, while watching Aladdin, comparing the Broadway version to the version I saw in Southbank (Brisvegas). The genie was the same in both shows and absolutely stole the show. I don’t think there was anyone else in it but him. Just kidding. Aladdin was also brilliant and I’m not just saying that because he is an Aussie. I’m also saying it because he is really, really hot. Although I did wonder if his abs were real or painted on with contouring makeup??? One thing that the Australian version did waaay better than the Broadway one was the sets. I have it on good authority that the sets in both shows are identical but if my memory serves me right (and it very often serves me wrong – so who can tell??) the set of the Aussie Aladdin was shinier, brighter and more captivating than the Broadway set. Seeing Aladdin on Broadway was no different to seeing it in Brisvegas (for my US reader Brisvegas is a slang term for Brisbane). But I was glad to lose my Broadway virginity. I now feel more cultured and can throw around sentences like “when I saw such&such on Broadway…….” when in conversation with uppity people.

Geez… all this harping on about missing Rohan is doing nothing to shorten the length of my blogs.

Thanks for reading. If you did get this far in the post please share your favourite post of mine so my wisdom can be imparted on more people. It seems such a waste to just exclusively divulge all my musings to only friends and family. 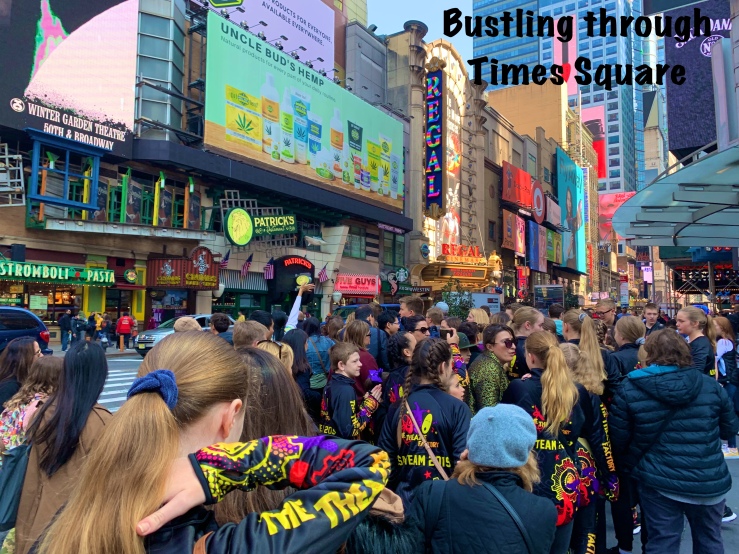 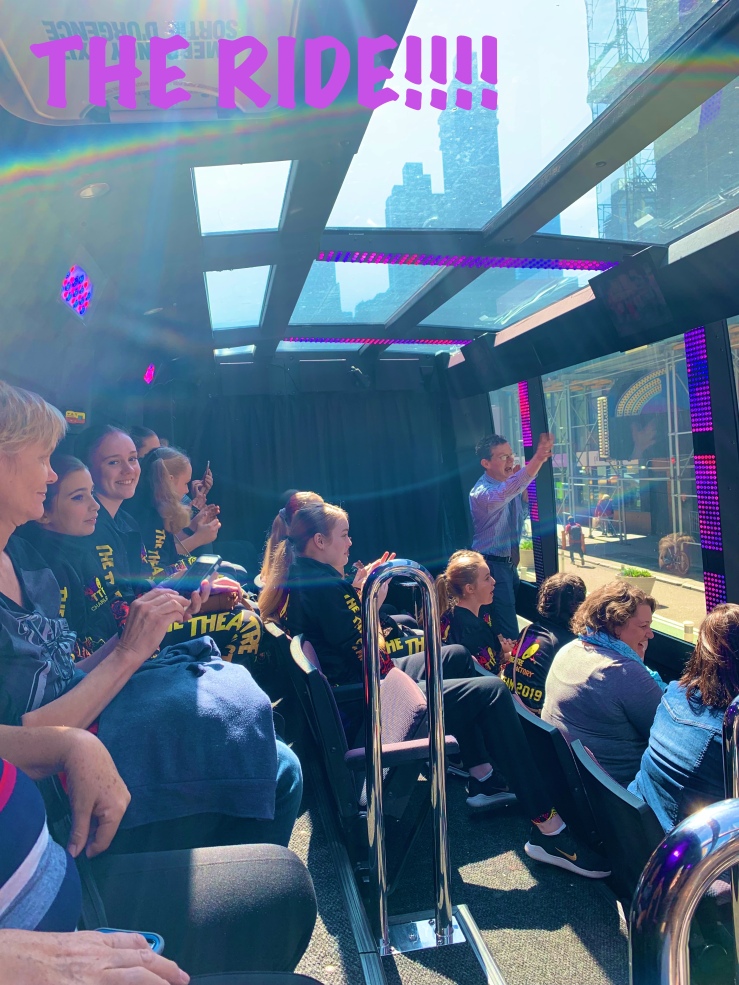 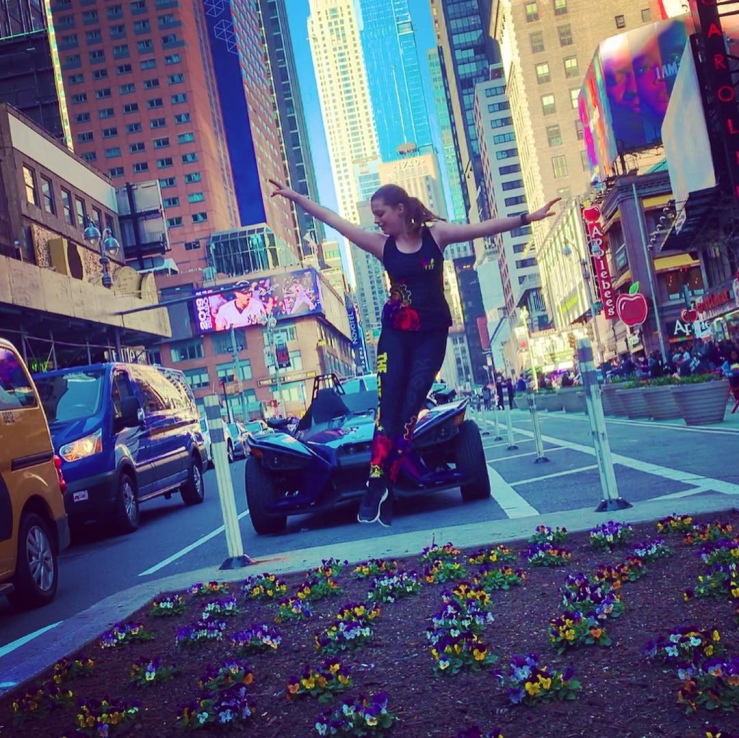 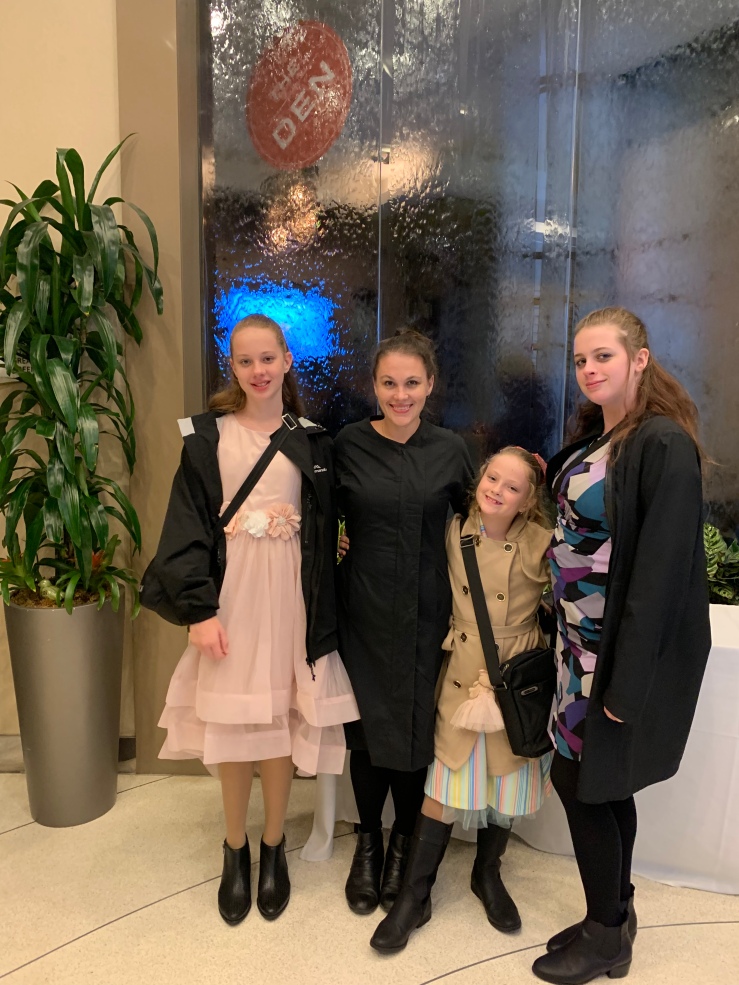 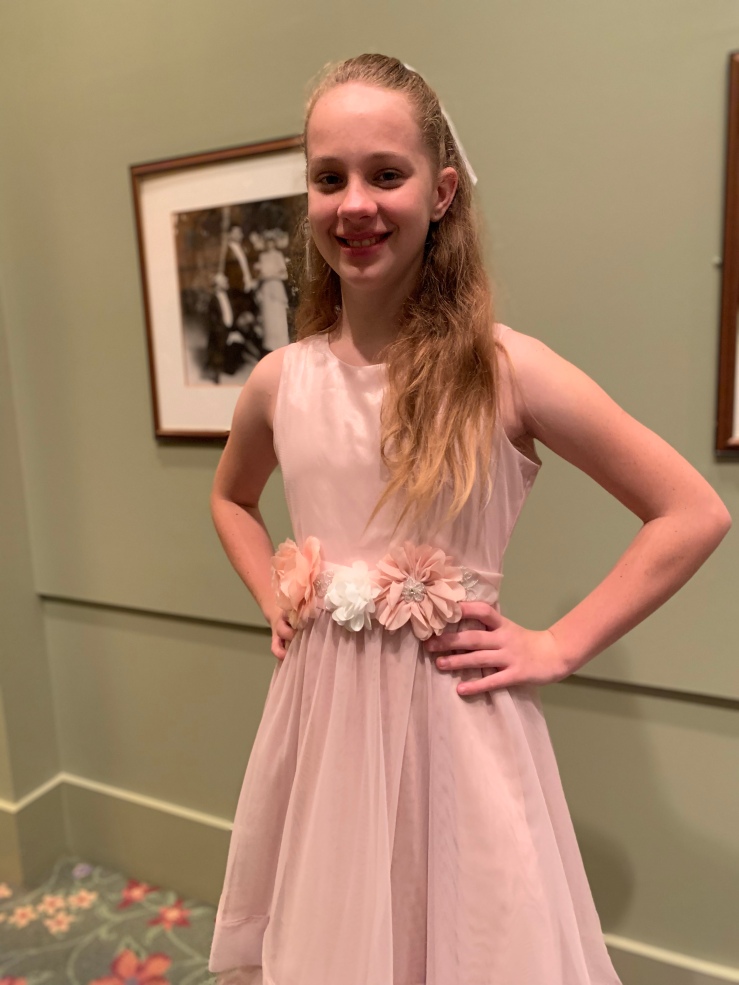 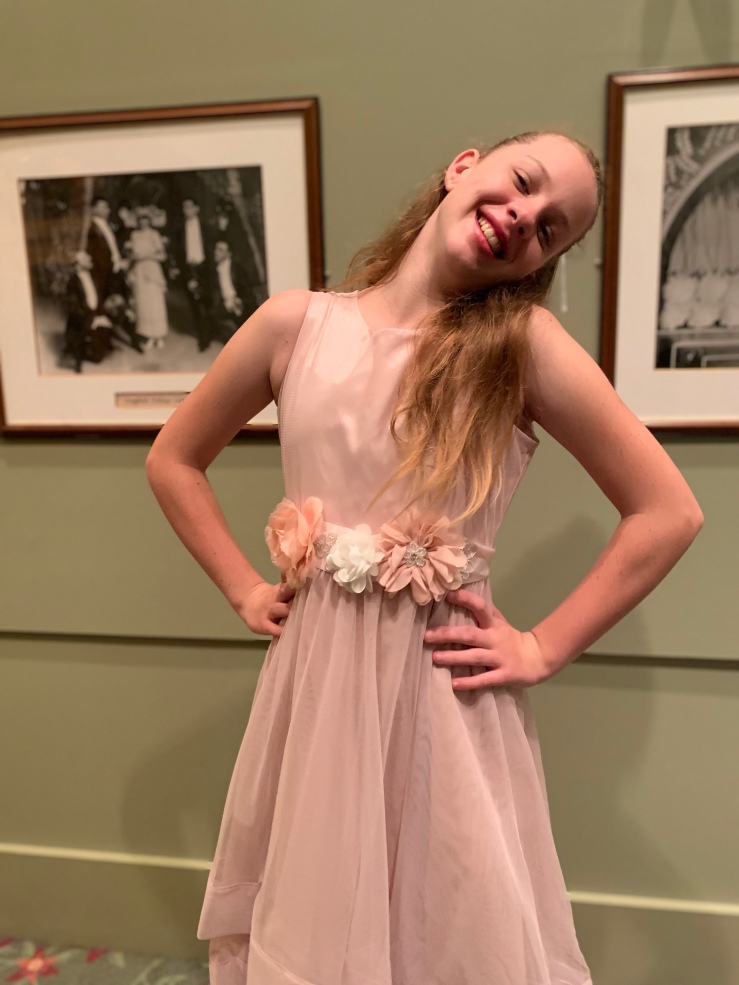 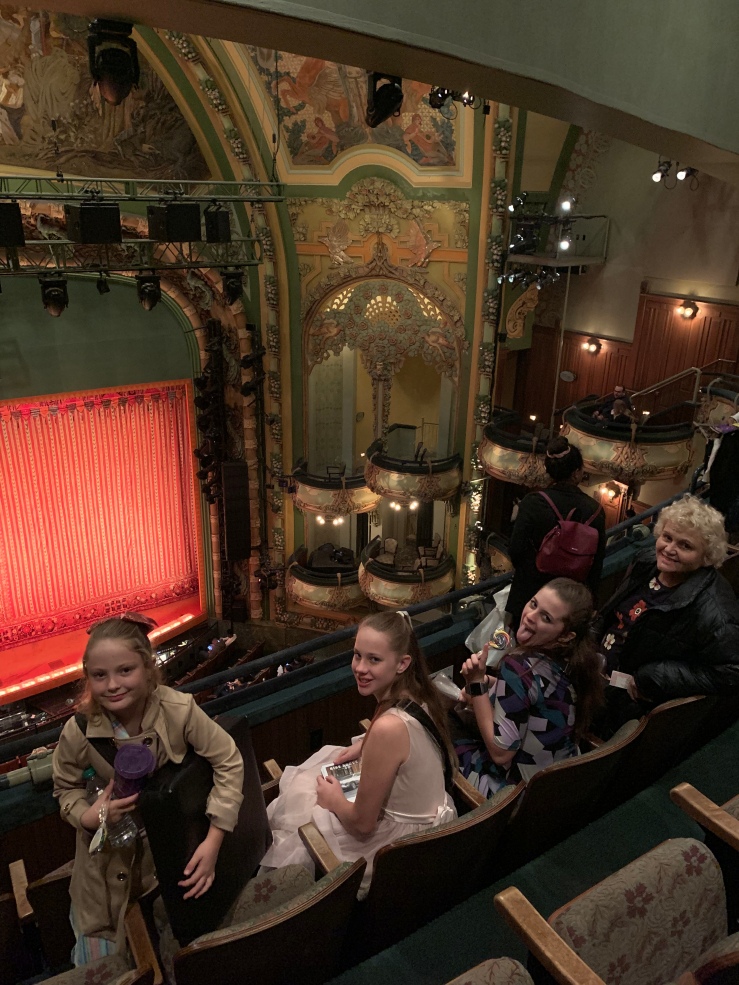 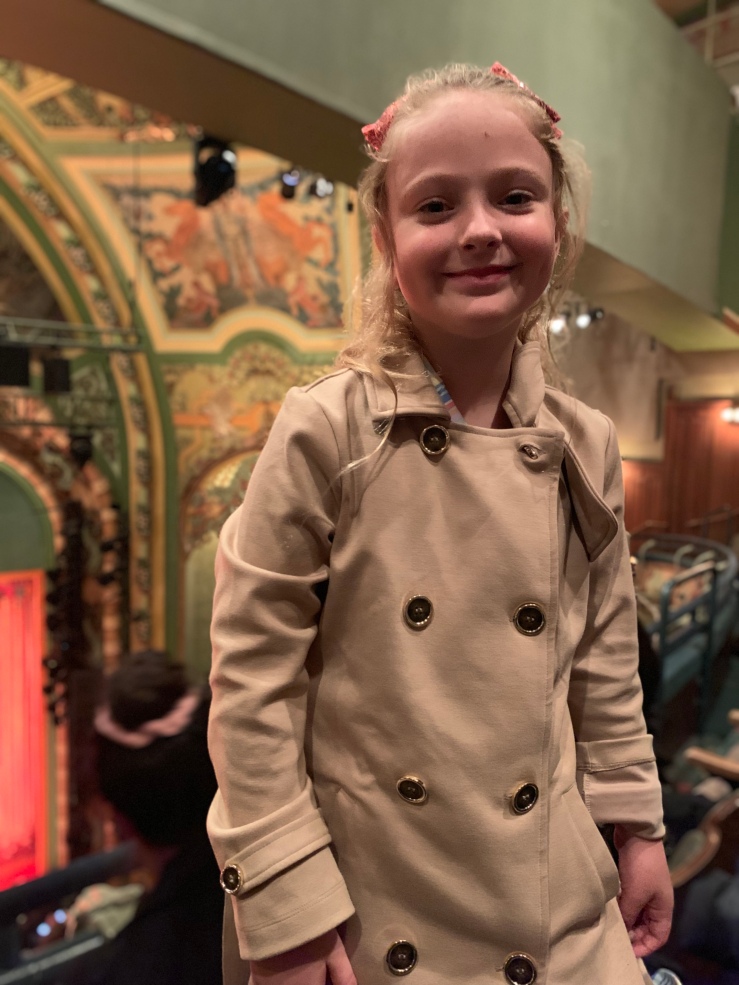 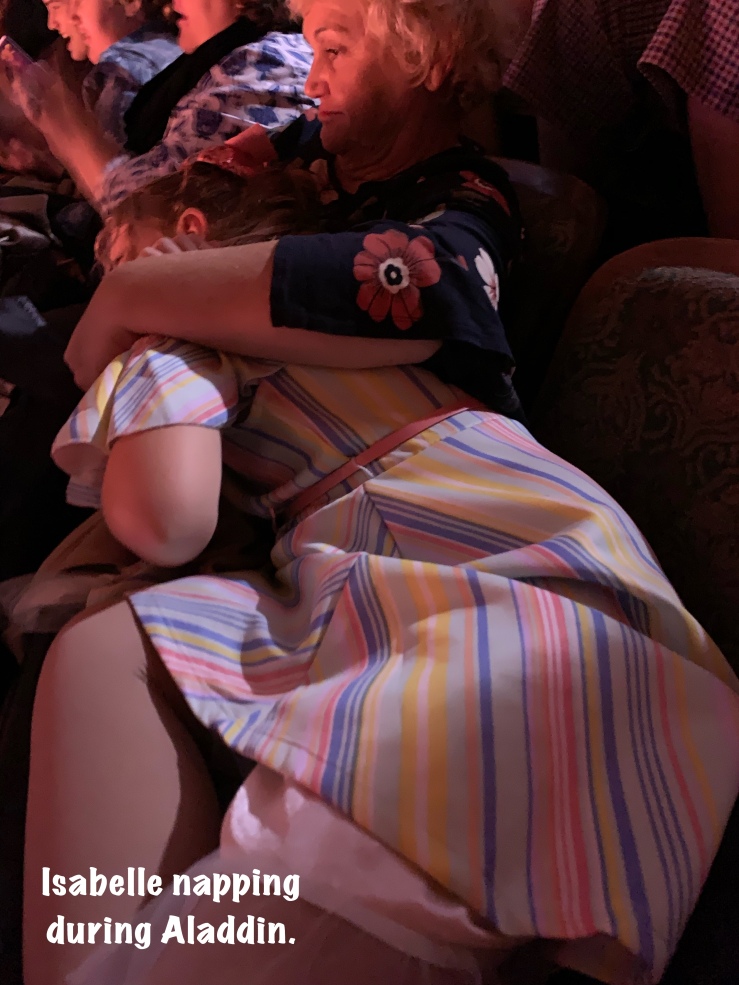 1 thought on “Riding Around New York”